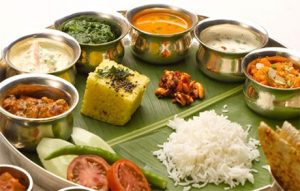 a course is for six years and is on weekends for a student to get certification and practice as a doctor.
There are short courses as well for knowledge.

Vedic astrology is depending on mathematics and movement of 9 planets. Vedic astrology do not have Neptune and Pluto which many these days start to use following the western astrology. The nine planets and their qualities and twelve zodiac signs and constellations their names and casting birth chart, predictions etc will be taught from basic astrology to professional level astrology.

Indology is a subject that is related to Indian history and religion. In modern society religion is spirituality are seen differently as Abrahamic religions tells people to ‘believe’ while Sanatana Dharma or modern Hinduism tells us to ‘seek’ the truth hence religion and spirituality in Indian context is one and the same. Spiritualists

are seekers and not believers. Indian history, Indian achievements in sectors of science mathematics and religion, explanation of Vedas which is source of knowledge, Upanishads which are substitutes of Vedas will be taught with explanation of rituals and puranas (old ancient texts when repeatedly read still appears new), itihasas (so indeed it was) and other rituals which can be done at home with logical and scientific explanation.

Sanskrit is the oldest language and mother of Indo-European languages. It is also the most advanced scientific language which computers understand better. This language is not tough to learn and students can read write and speak the language once they successfully complete the course. It is also helpful for them to learn other languages easily and pronounce as Sanskrit influences all the European and Indian languages.

Vaastu sastra is a tool for architects to avoid accidents. It is a science that makes one living in a house be happy or a businessman to successfully run his business. It has everything to do with understanding nature and energy and use it in benefit of dweller of a home or an office or a shop. This is an ancient technique given by seers of India.

History and culture of India 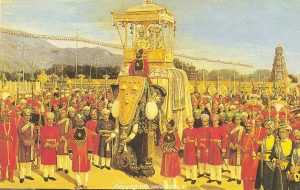 ill be useful for tourists, businessmen and those who are interested in art and philosophy or someone who want to pursue academically. Different courses with different time duration will be taught.